The race for third just got super interesting 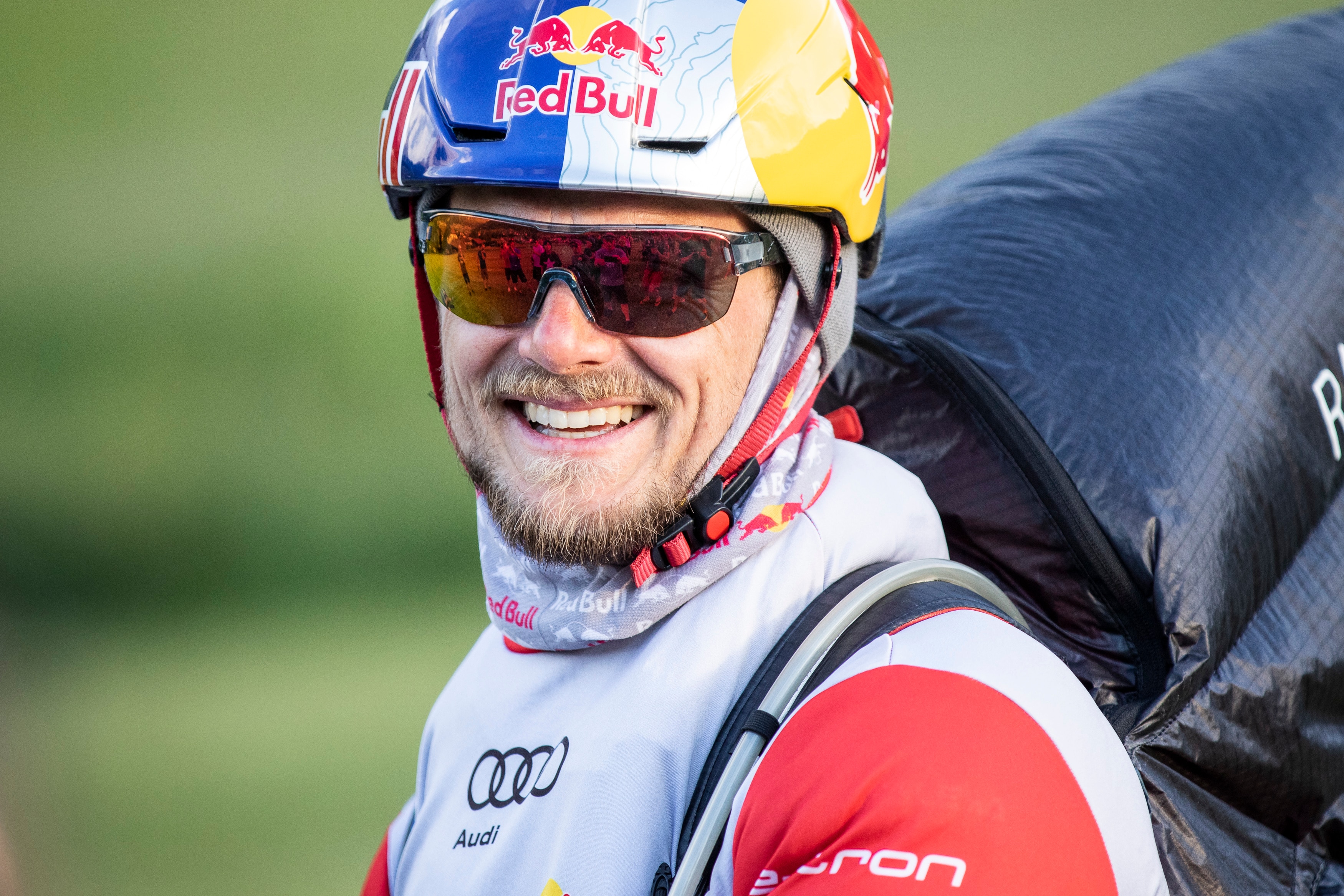 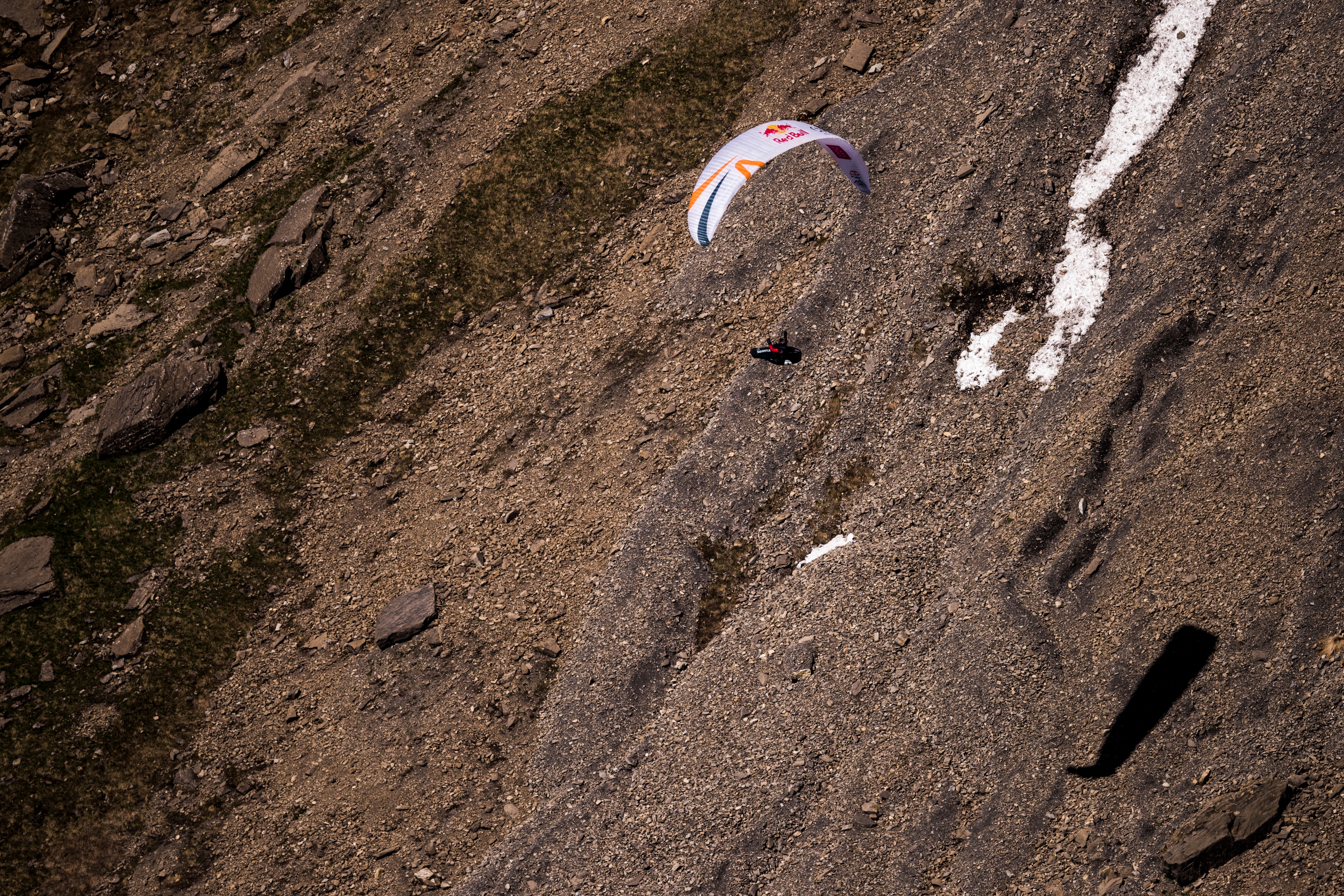 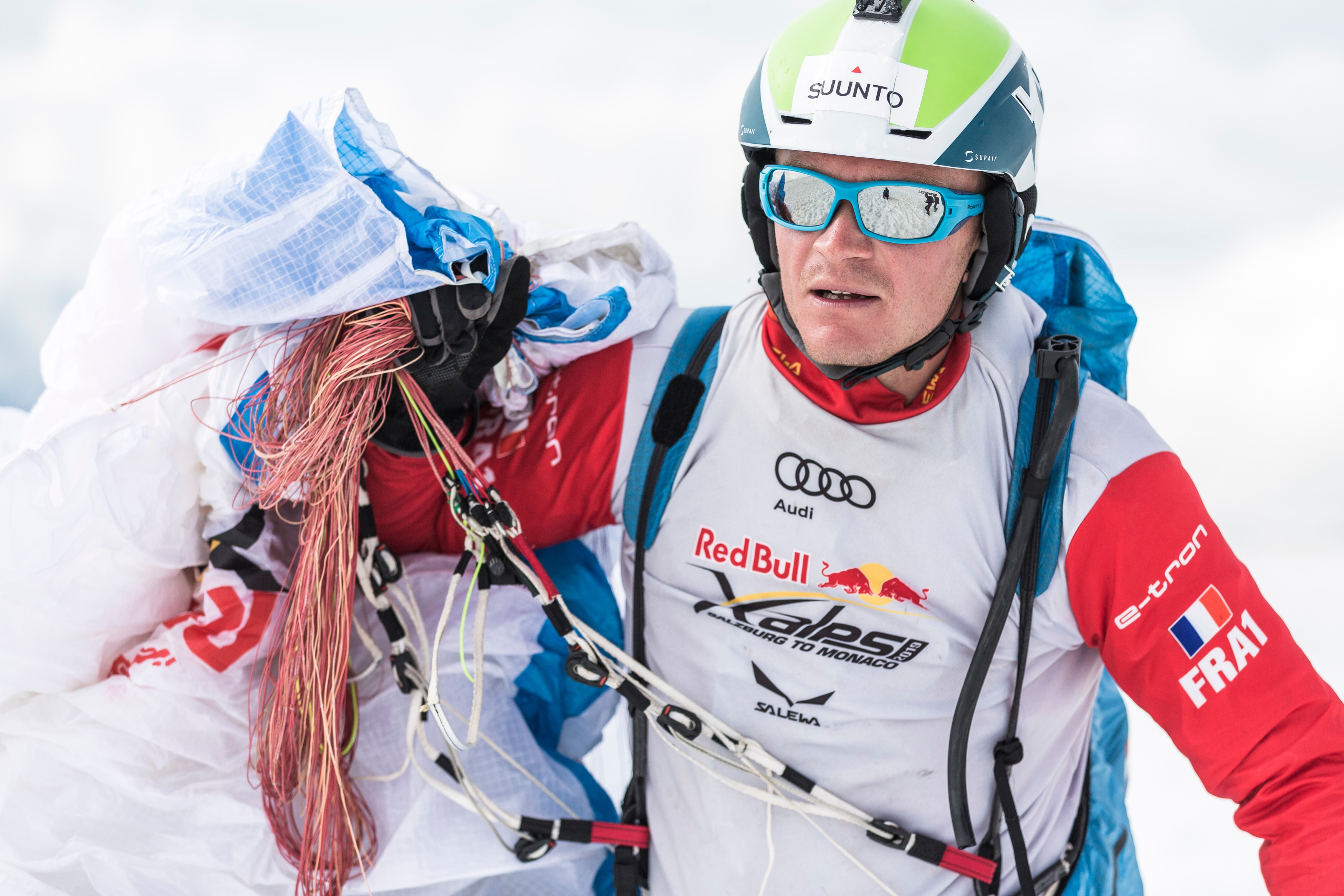 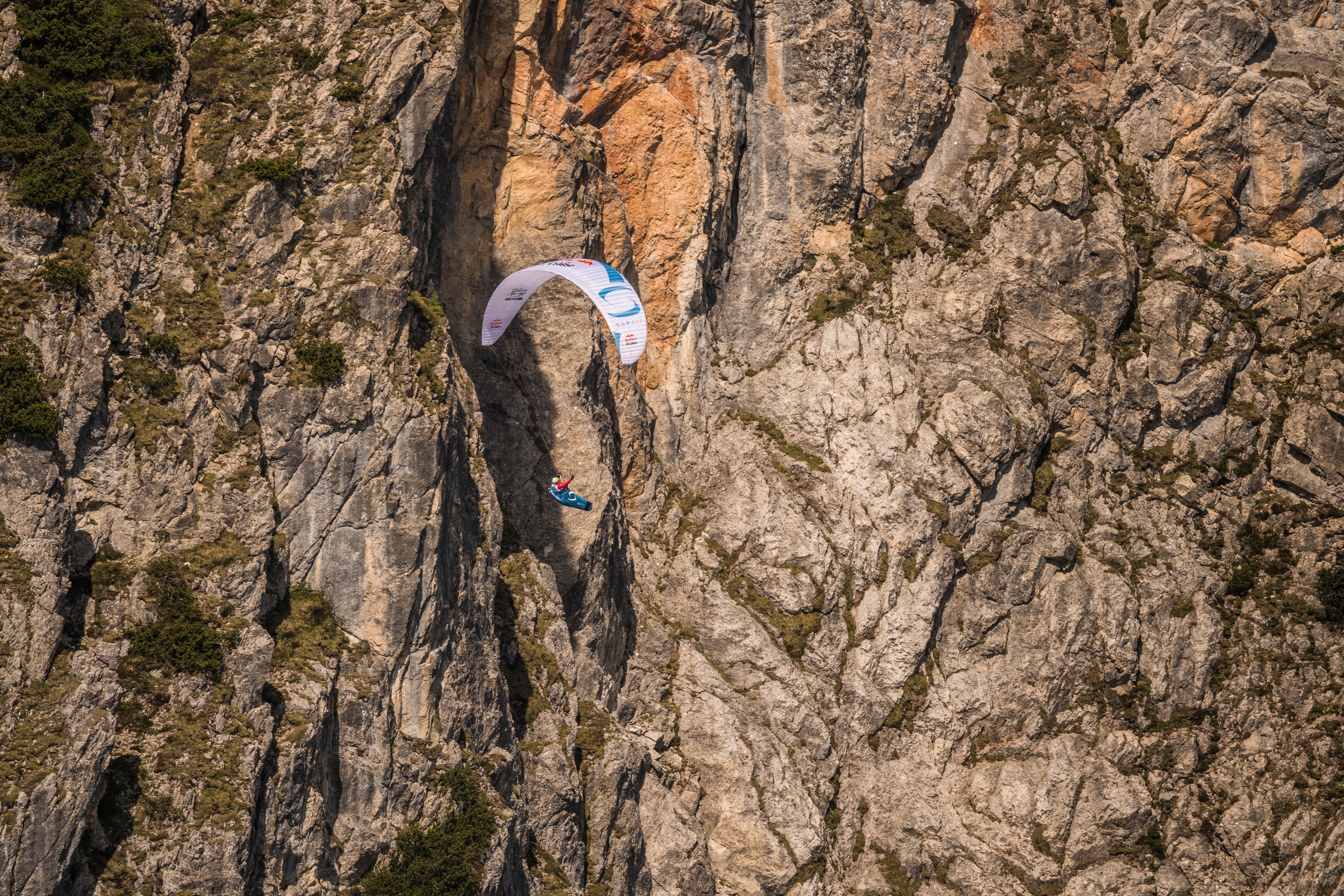 Sixteen athletes have decided to use their Night Pass, which will allow them to hike through the night, on this, the final day of the Red Bull X-Alps 2019.

The full list, in alphabetical order by country, is:

Of important note Benoit Outters (FRA1) does not have a Night Pass to play. Although he started the race with two, having one in the Prologue, he has used both during the race.

Paul Guschlbauer (AUT1) has kept his single Night Pass tucked away and is using it now, on the last night. This is a good move by Guschlbauer, who has been hiking and flying with Outters all day.

So long as Guschlbauer sticks close to Outters, and assuming neither athlete reaches Peille before 10.30pm, then Guschlbauer will be free to walk right on past his hike-and-fly buddy through the night.

The race for third just got really interesting!

Follow the live tracking all day and night here!