When and why did you begin paragliding?I started to fly in 2005, at 13 years old. My father introduced me to paragliding when I was 9, in tandem, and I had to wait for the legal age to fly on my own.

What is your paragliding experience?13 years of flying. I entered the French federation's training center at the age of 15. 2012 was my first year in World Cup and entered the French Team in 2013. I finally won the World Cup Superfinal in 2014. Beside comps, I'm going cross country whenever I can. My personal best is 294km from the South French Alps to Switzerland. I naturally began Hike and Fly comps in 2016. I finished on the podium of every H&F competition I was in. I'm also a Test pilot for Gin Gliders.

What does your typical training week consist of?It depends on the goal and the season. Basically, It's changing every week thanks to my coach. I use plenty of sports to keep the motivation and avoid injuries: cross country skiing, ski touring during the winter. Mountain biking, cycling, trail running during spring, summer and autumn. And of course Hike and Fly. Training volume depending on the period. Sometimes really big blocks, sometimes lighter ones.

What are your best and worst adventure/flying moments?Best: Being the last pilot in the air in the last task of the Superfinal 2014 and winning the competition. Worst: not being selected at the FAI World Championship 2017 by the French Team, after canceling my participation in Red Bull X-Alps.

What are the sporting moments you are most proud of?Winning the Superfinal, and claiming 2nd place in the X-Pyr with all my team.

When and how did you first hear about Red Bull X-Alps?Since the very first edition, thanks to the magazines I was reading before I was a pilot.

Have you competed in Red Bull X-Alps before and if so, when?No.

What appeals to you about Red Bull X-Alps?it is the most amazing race in the paragliding world!

What will be your strategy during the race?Move forward every time it is possible. To get the right timing.

Why do you think you will make it to the finish?Thanks to my team and my skills.

What scares you the most about the event?Injury.

Have you ever done anything of this magnitude before?No.

Benoit Outters (FRA1) and his supporter seen during the Red Bull X-Alps in Lindlalm, Germany on June 18, 2019
Honza Zak 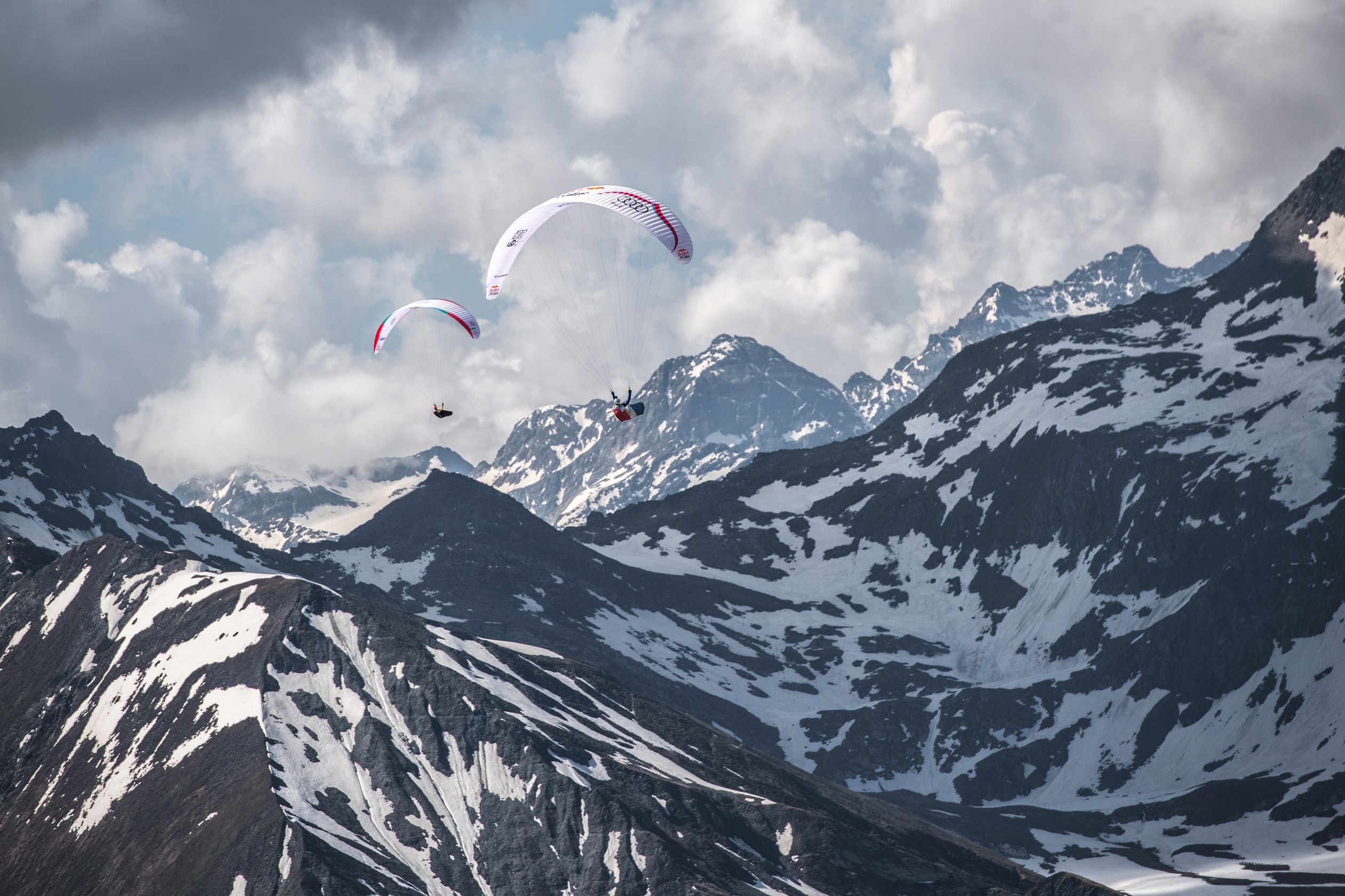 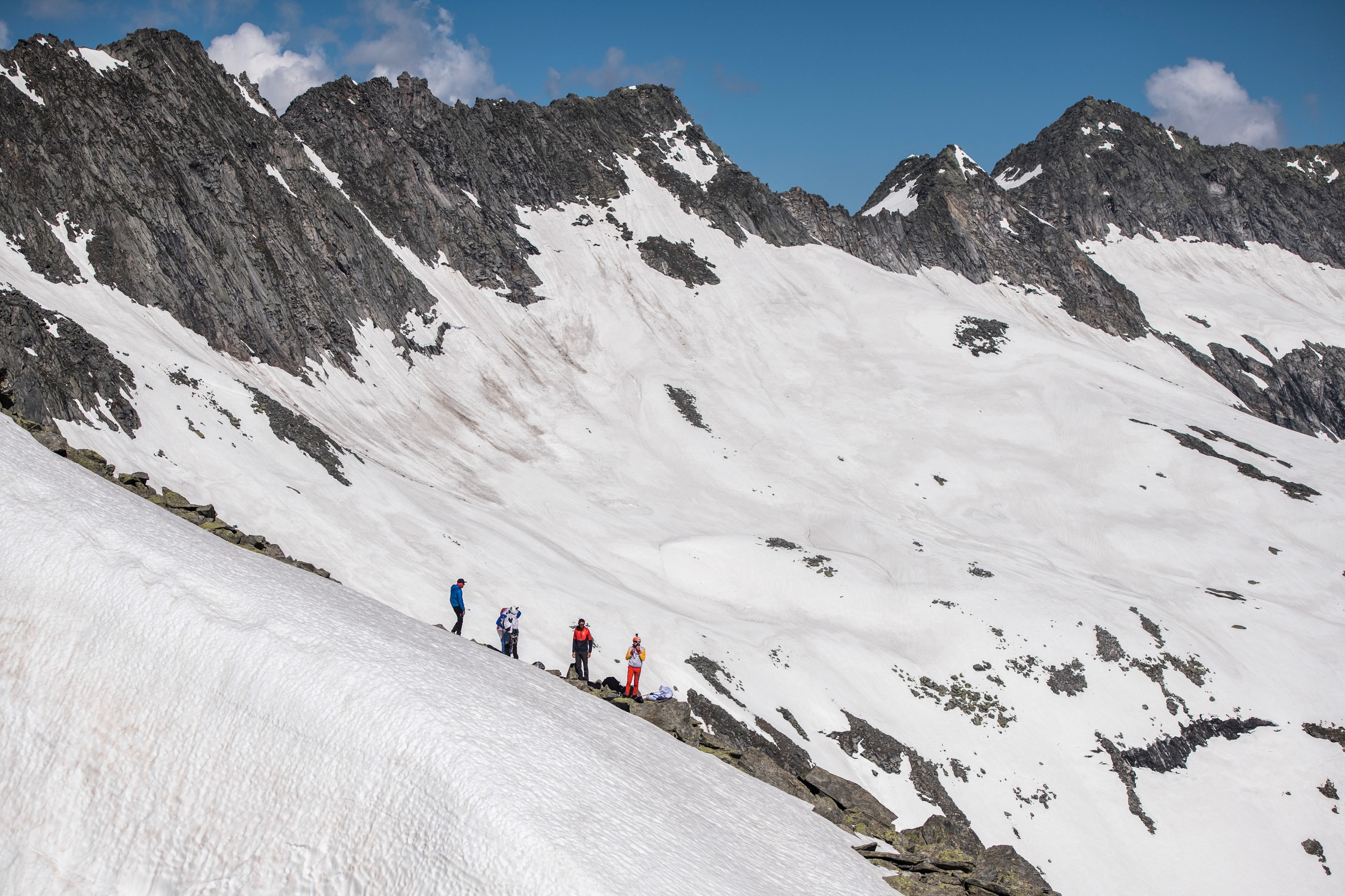 Christian Maurer (SUI1) and Maxime Pinot (FRA4) prepare for take off during the Red Bull X-Alps in Ahrntal, Italy on June 18, 2019.
Sebastian Marko 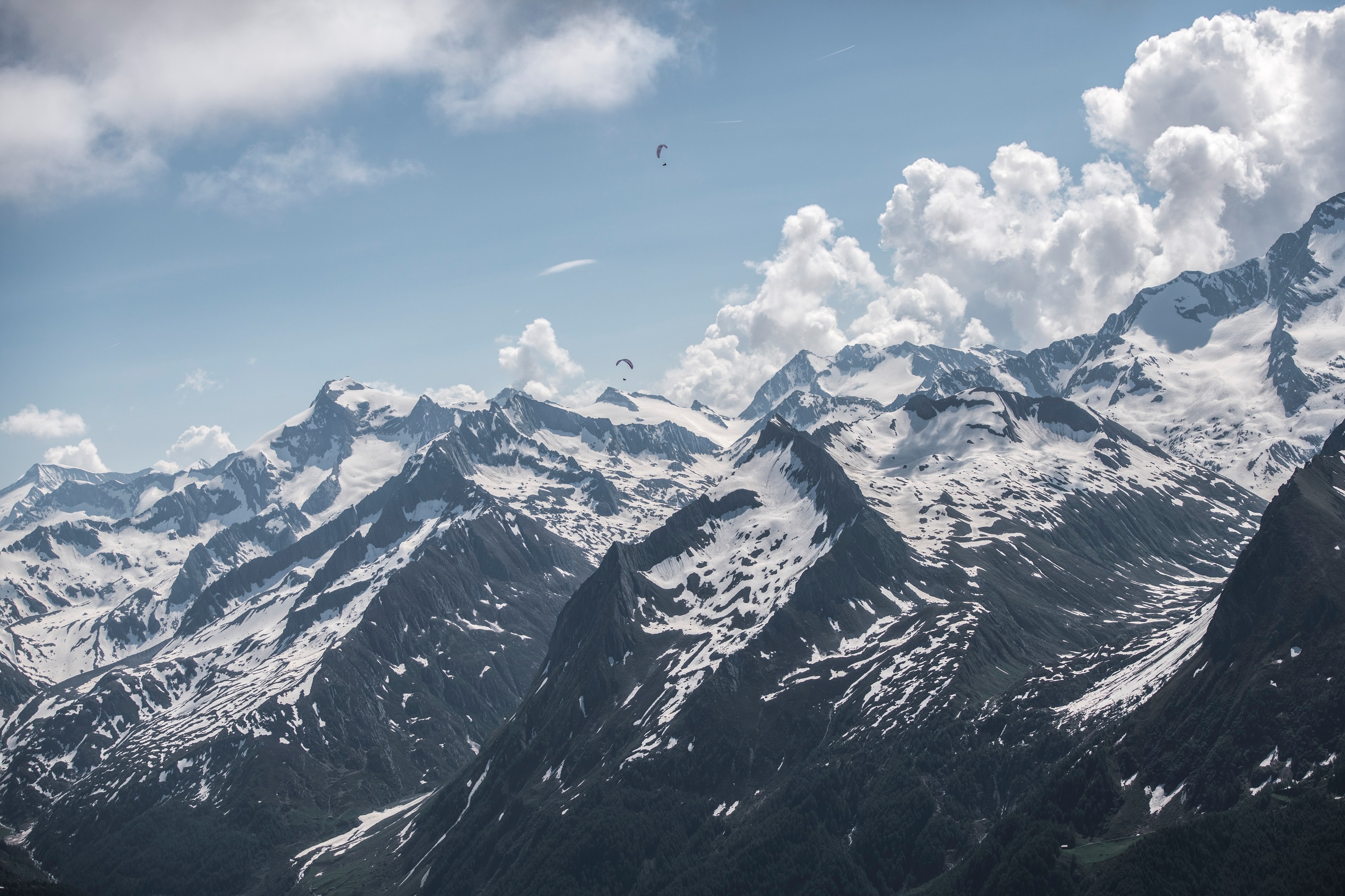 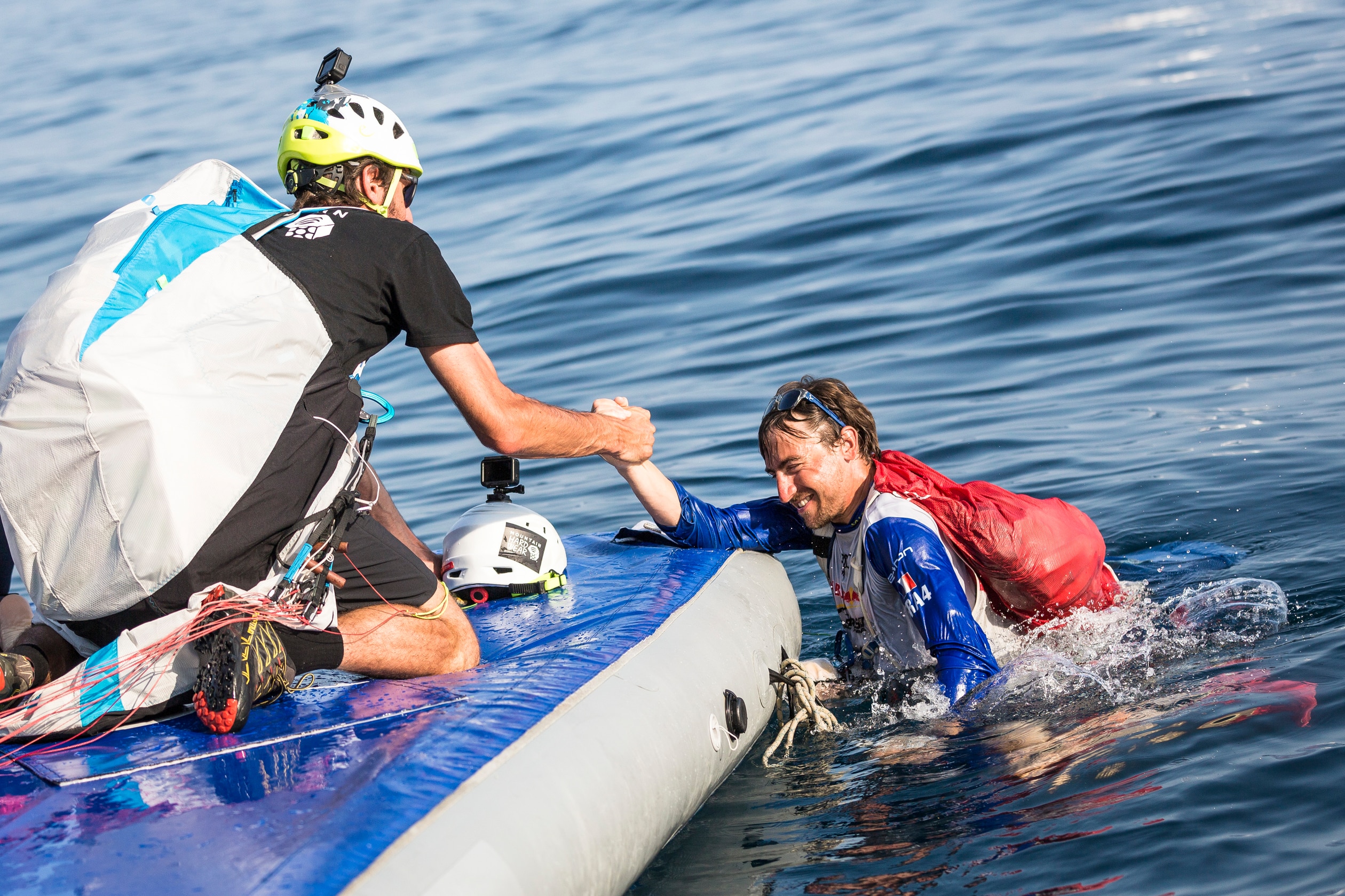 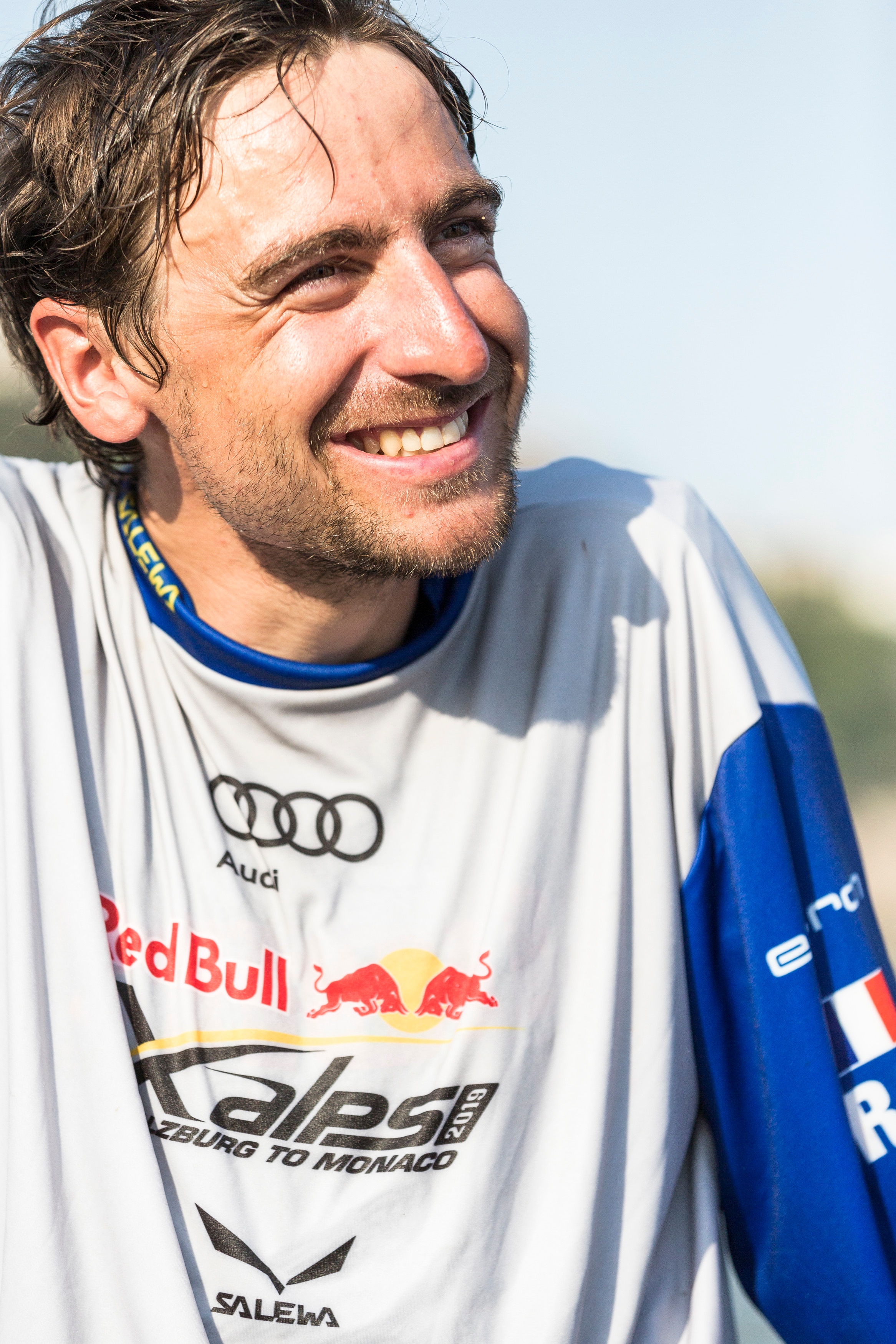